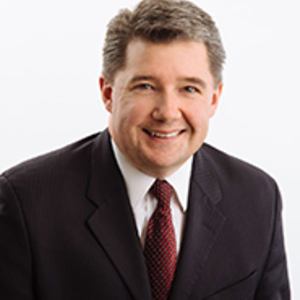 Gary joined the NAI Commercial group in 2011. He has over twenty-five years of sales experience in a wide variety of industries including corporate film/digital media, television, print advertising, retail, deconstruction and parking. Gary carries his extensive experience in relationship building into commercial real estate, effectively creating business solutions for his clients. He is consistently recognized for his high degree of customer service and business ethics. Gary was also the 2012 recipient of the “Young Gun” Award among the NAI Commercial offices in the province of British Columbia. Originally from northern British Columbia, Gary resides in Langley with his wife and has three children. He is actively involved in his church and enjoys many sports including hockey, golf, skiing and cycling.